2022 is in the books, and just like every year, weather records were set all over the world. Since the world is getting warmer, more heat records are being set than cold records, but there's still lots of variety to go around. Let's take a look at some of the notable records that were set in 2022.

The United Kingdom set a record for the highest temperature it its history, with a high of 40.3 °C (104.5 °F) reached in Lincolnshire on July 19th. 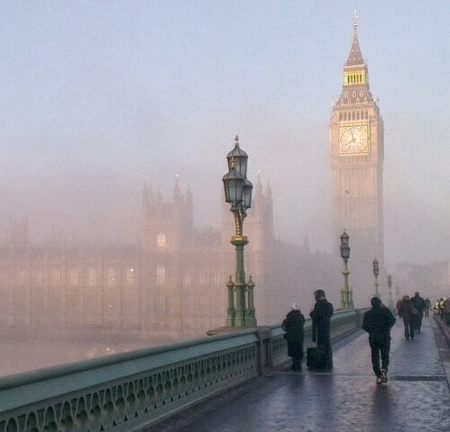 Don't worry Brits, it's still cold and gloomy most of the time

Denver had a wild day on December 21st when the temperature reached a high of 51 °F before plunging to a low of -10 °F that evening. The difference of 61° is the largest swing of all time.

The same cold front which smashed Denver came to the East Coast two days later, bringing the nation's airports to their knees. On December 23rd, New York City had a record temperature swing of 50 °F, with the low falling to just 8 °F after having reached 58 °F earlier that same day.

July 2022 was the hottest month ever in the history of Texas. The average high statewide was a scorching 100.2 °F.

All the new people moving to Austin got a rude awakening when the city set a record by reaching 100 °F twenty days in a row.

Denton, Texas didn't get any rain for a record 66 days between June 5th and August 9. 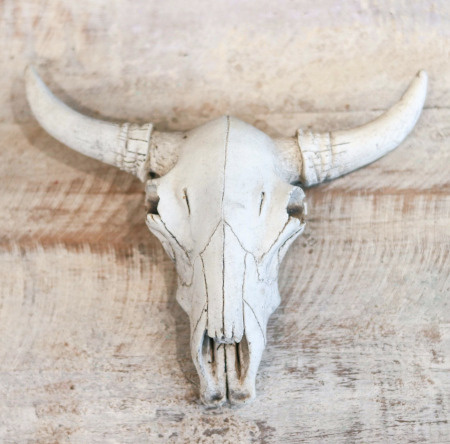 One man's overheated Texan is another man's decorative wall art

Several cities in California set or tied a record for the highest temperatures in their history, including San Jose, Fresno, Stockton, Napa, Fairfield, and Livermore.

Seattle set a couple heat records. The normally cool Pacific Northwest city had a record 13 days of at least 90 °F, and a record 6 in a row. The high of 88 °F recorded on October 16th was a remarkable 16° higher than the previous record.

Many cities in Germany set an all-time high temperature record including Hamburg and Hanover.

Madrid, Spain set a record for the highest temperature in its history at 40.7 °C, which is 105 °F to those of us in North America.

Boston tied a record for the most daily snow in its history when it received a brutal 23.6" on January 29. It also set a new record by reaching 80 °F on 27 consecutive days.

Buffalo residents are no stranger to snow, but 2022 was something else entirely. Buffalo had more snow than any calendar year in its history, with more than 15 feet falling on the city. 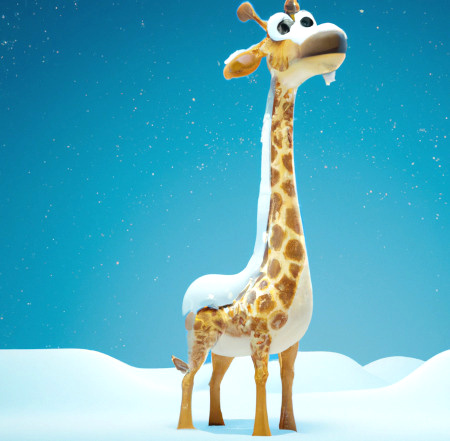 Pueblo, Colorado got 2.8 inches of snow on May 21, the latest snowfall its its history.

Montgomery, Alabama had the earliest freeze in its history when the low temperature reached 32 °F on October 19th.

Sioux City, Iowa residents probably wondered what happened to spring when the temperature plunged to 30 °F on May 22, the latest freeze in the city's history.

Casper, Wyoming had it worse. On December 22, the mercury fell to -42 °F, the lowest temperature ever recorded in the city. This was 71° degrees lower than the high temperature from the day before. 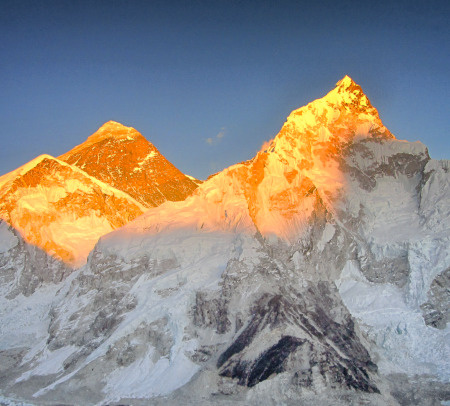 Cheyenne's record low is slightly lower than lowest temperature ever recorded on the summit of Mt. Everest (-41.8 °F)

Sydney, Australia had a ridiculous 88.9" of rainfall in 2022 which is the highest ever, and more than twice the yearly average.

Trying to keep up, Orlando set a record of its own with 22.4" of rain in the month of September.

St. Louis, Missouri got a whopping 8.6" of rain on July 26th, the most the city has ever experienced in a single day.

Do you like atmospheric rivers? Oakland, California set a daily rainfall record with 5" on December 31st.